DAY 1 : Casablanca > Rabat
Meet you in the airport and departure to do the visit of the Hassan II mosque, after continuation to Rabat, visit the administrative and political capital. Dinner and overnight at the Riad

DAY 2 : Rabat > Meknes > Fes
After breakfast, departure to Fes via Moulay Idriss, holy city and visit the Roman ruins of Volubilis. Lunch at Volubilis, and Meknes known as “The Versailles of Morocco”. Visit the monuments of Meknes. Arrive in Fes, overnight with breakfast in Riad

DAY 3 : Fez > Historical Tour
After breakfast, the day will be devoted to the discovery of Fez, the oldest imperial cities and old towns, founded by Idriss II, the radiation center of the Arab-Muslim culture: The Mosque of the Andalusians, tanneries, the district potters, Medina. Lunch at a palace in the Medina. Afternoons continue to visit: Hispano-Moorish buildings, the Medersas, instead Nejjarine. Overnight with breakfast in Riad

DAY 4 : Fes > Ifrane > Azrou > Midelt
After breakfast departure to Midelt through Ifrane and Azrou, stop at the forest of cedar with the possibility of taking a walk in the forest, after continuation to Midelt, dinner and overnight at the hotel

DAY 5 : Midelt > Errachidia > Erfoud > Rissani > Erg chebbi
After breakfast departure to Merzouga (Erg Chebbi dunes) along the Ziz Valley by a successive series of fortified towns whose architecture announcement that pre-Saharan oasis, scheduled arrival at around 15h and after an hour’s relax in the hotel Mohayut, starting with camels to the sand dunes to watch the sunset in the dunes (an hour and a half by camel). Spend the night in nomadic tents in the dunes to enjoy the silence of the desert sky filled with stars. Dinner and overnight in a private tent

DAY 6 : Merzouga > Rissani > Todra Gorges > Dades Gorges
After sunrise back to the hotel for breakfast and shower, then drive to the Dades Gorge via Rissani, Erfoud, Tinejdad Tinerir, Todra Gorge and Dades Boumalen for arrival in Dades Gorge, dinner and overnight in the hotel

DAY 8 : Ouarzazat > Ait Ben Haddou Kasbah > Tazenakt > Taliouine > Taroudant
After breakfast in your riad, we’ll head to Taroudant via Taznakht, visiting Ait Ben Haddou Kasbah, the largest Kasbah in Morocco. Built during the beginning of the XXth Century by T-hami El Glaoui -one of the last Berber chieftains -Ben Haddou Kasbah used to be one of his stops during his long travel from the sub-Saharan countries to Marrakech, and is now a UNESCO world heritage site. On to Taliouine, the capital of saffron in Morocco, you have the option to visit the Safran co-operative. If your visit coincides with the saffron harvest, you will have the opportunity to meet the Berber people with their families harvesting the saffron in their fields. We should arrive at Taroudant in the afternoon, here you will see the ramparts and walk within the small alleys in the Medina. Taroudant is always referred to as “The little Marrakech” because it was the built by the Saadian dynasty who used it as their capital before they moved to Marrakech in the 16th century. Diner and Overnight at Riad.

DAY 9 : Taroudant > Agadir > Essaouira
Breakfast in the riad, and then head for Essaouira, travelling via Agadir. Our first stop will be at Agadir, a resort city which was a very big tourist destination for many years. After lunch and a small walk along the Promenade, you will continue to Essaouira. The coastal road offers beautiful scenery, an area famous for the Argan trees. Here you will see herds of goats climbing the Argan trees looking for better food than they can find on the ground. After several stops along the coast we get to Essaouira in the afternoon. Overnight accommodation with breakfast in Riad

DAY 10 :  Essaouira > Marrakech
After breakfast in your riad, you will have some free time before leaving for Marrakech. On our way – since this is the land of Argan culture – this is an opportunity to visit the women’s co-operative of Argan oil where they extract the oil that is famous for its culinary, cosmetic and medical properties. After several stops to take photographs, you will continue your travel to Marrakech and check in to your riad. After dinner you will have the option to enjoy walking within the famous square of Jemaa El fna, entertained with magicians, story tellers, musicians and snake charmers. Overnight accommodation with breakfast in Riad

DAY 11 : Marrakech > Cultural visit
After breakfast, all day will be devoted to visiting Marrakech “Pearl of the South”, founded in the eleventh century. Morning visit to the Koutoubia, the Saadians tombs, the garden of the Menara and Bahia Palace. In the afternoon, visit the souks, the Medina and Jmaa El Fna square, overnight with breakfast in Riad 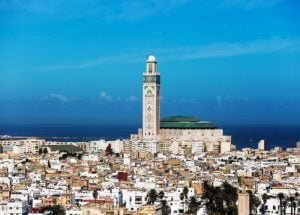 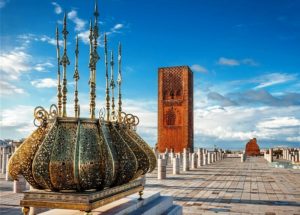 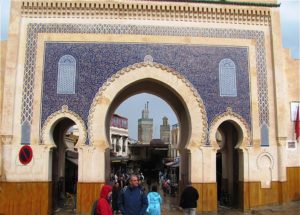 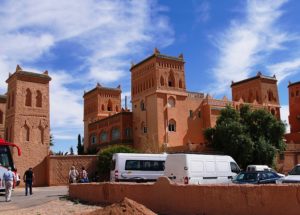 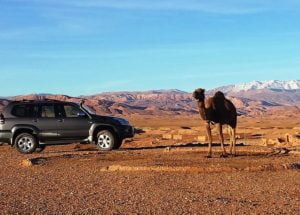 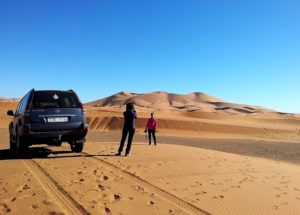 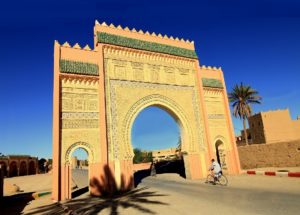 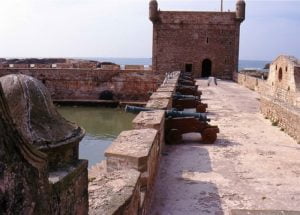 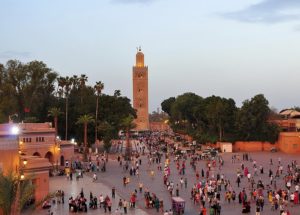 
Request a quote (reply as soon as possible) 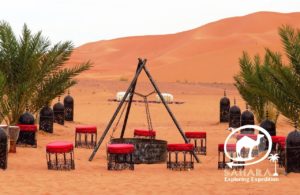 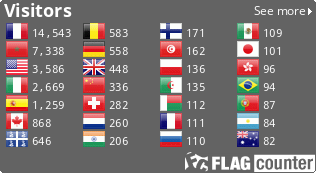